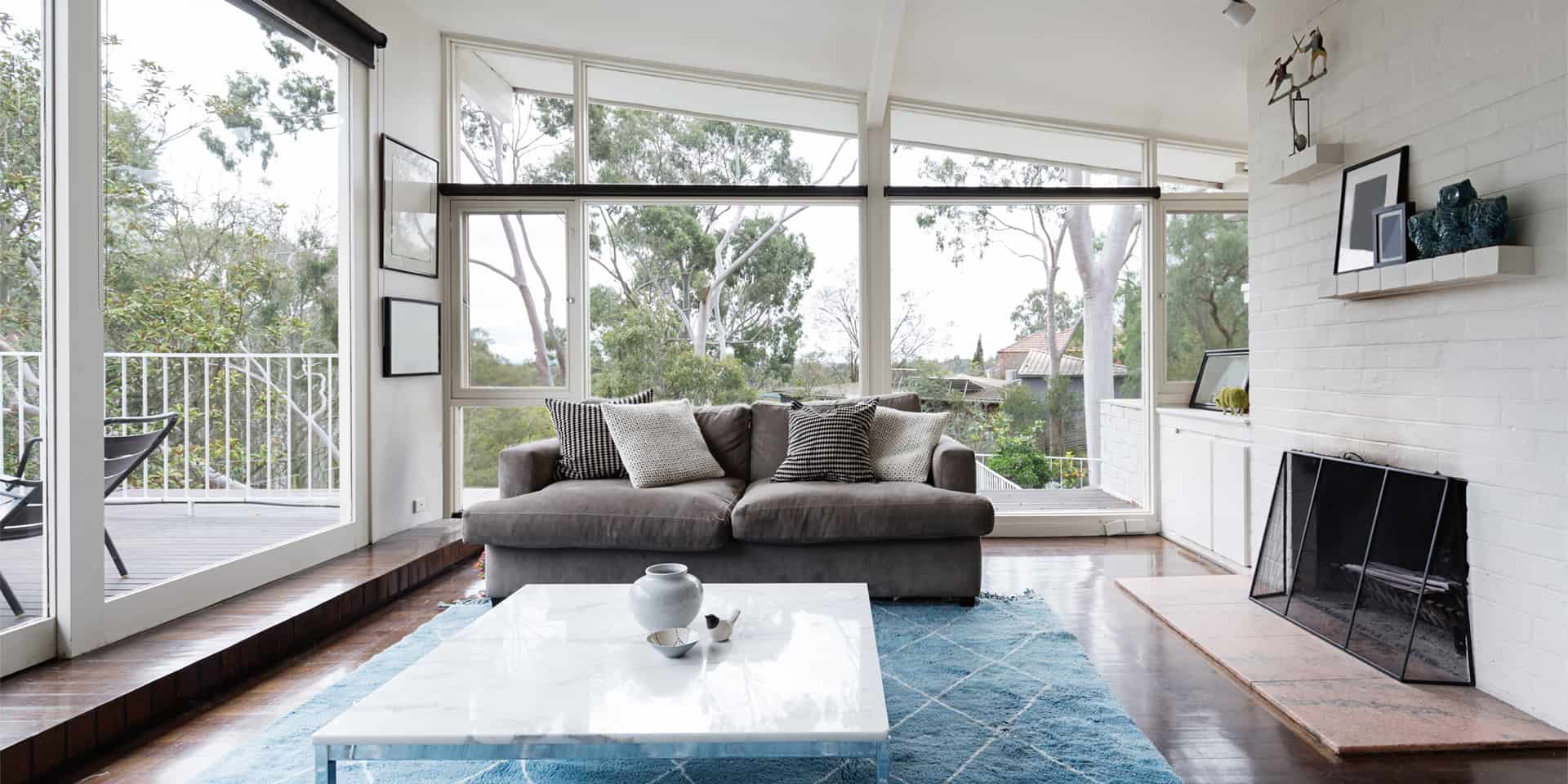 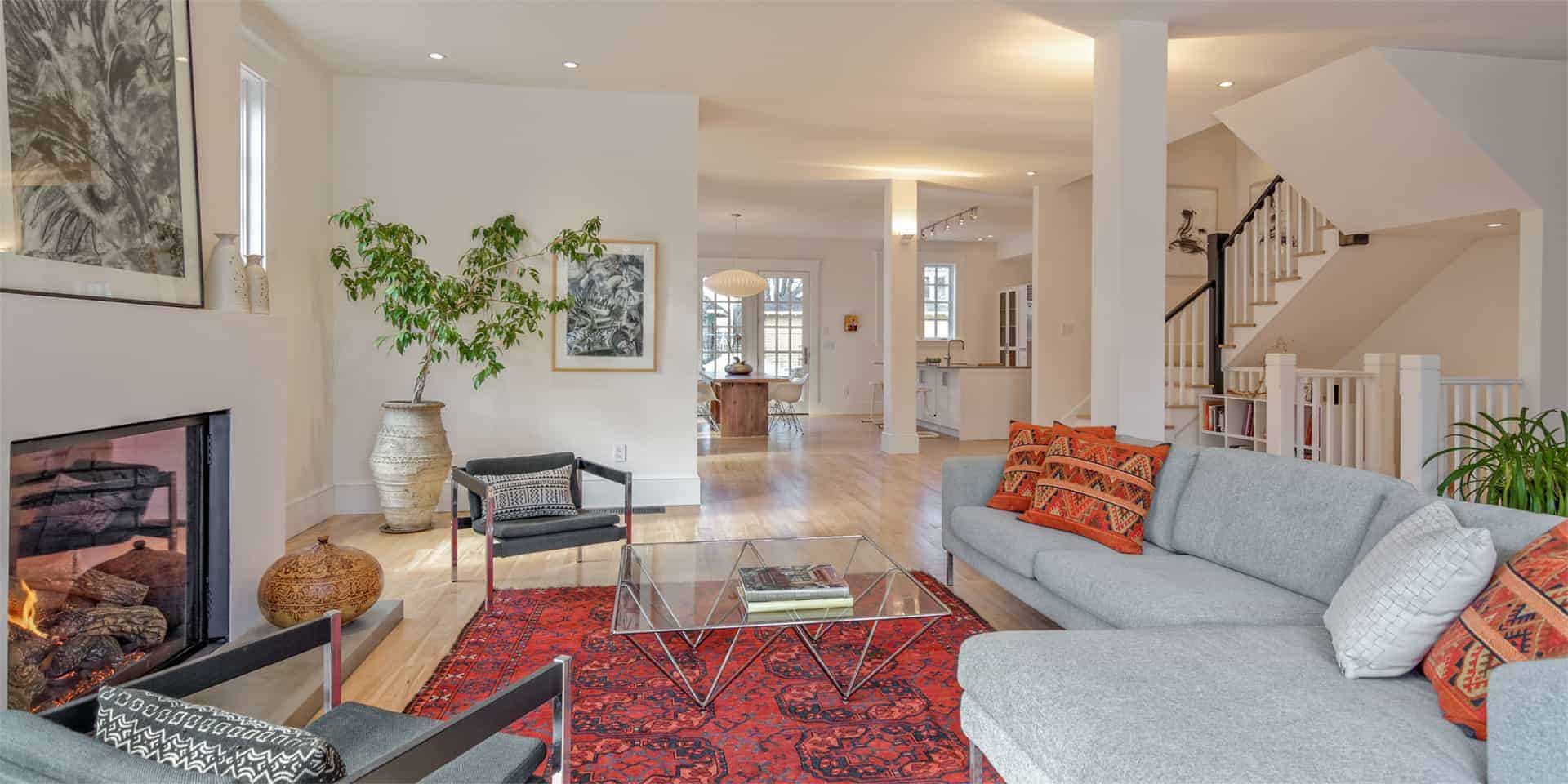 Get fresh listings via email, save your favorite listings, match with similar properties, and unlock additional property info.

One of the oldest cities in the country, Boston is the capital of Massachusetts and the state’s largest city. Boston played a pivotal role in the American Revolution and its rich history, world-class art, education and cultural institutions make it both a top tourist destination and place to live. Today, Boston is one of the world’s leading financial, medical, and tech centers, and a very passionate sports town. Historic Fenway Park, home of the Boston Red Sox, is in Kenmore Square with its lively bars and student culture while the Celtics and Bruins compete at TD Garden, a short hop from the North End, a historic neighborhood known as Boston’s “Little Italy.” Smaller than other major cities, Boston is easy to get around by foot, subway, or bus.

The South End is one of the most sought-after neighborhoods in the city with both families and young professionals. Restored Victorian row houses line quaint streets near trendy cafes, restaurants and upscale boutiques. A stone’s throw from downtown and Back Bay, the South End mixes 19th century charm with modern cultural diversity and convenience. The neighborhood is a thriving artistic center, home to several theater companies and art galleries, including the Boston Center for the Arts and the Huntington Theater Company.

The Back Bay, so aptly named because it was literally a bay of water until city expansion in the 19th century filled it in, is now one of the most exclusive and fashionable addresses in the city. The neighborhood evokes the affluence, culture and spirit of the Boston Brahmins. Pristine brownstones exude old world charm along elegant tree-lined Commonwealth Avenue where pedestrians stroll along a center grassy mall. Newbury Street is the city’s center for designer and haute couture shopping. Its bustling blocks abound with chic shops and restaurants and is the perfect place to relax at an outdoor café and people-watch. The Public Garden, famous for its lush manicured gardens and delightful swan boats, is the beginning of Boston’s “Emerald Necklace,” an 1,100-acre chain of parks designed by Frederick Law Olmstead that serpentines through the city. The Back Bay is also home to lively Copley Square and the Boston Public Library, the first free public library in the country, a thriving research and culture center with rare collections, public tours, and a full calendar of special events.